It will be inspired by the Hyundai Le Fil Rouge concept.

by Autos Flux
in Hyundai, News
0

Hyundai has the busy year of 2019 as it will launch new models of car among which Sonata is one of the most awaited and major launch. But keeping in mind the latest rumors that Sonata will feature big changes as the company has decided to go with a wagon version of it.

Hyundai’s Korean design center head SangYup Lee has confirmed that the new vehicle is undergoing some major changes and that the changes will definitely attract more clients.

As per to Lee, the demand of EV sedan is getting lesser day by day, and they are targeting the clientele who are looking for something exciting and a head turner. 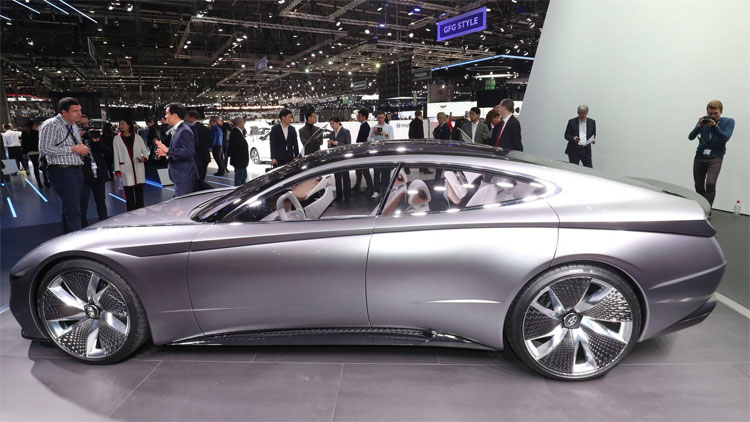 He also said that since the sedan has faced some serious going down of sales, it quite a bit of a challenge for the company in the face of Sonata which will now be competing against the much in demand SUVs.

This is another main reason that the company has decided to bring in the changes to the original concept of a sonata which appeared in 2011 and they are looking for the same exciting buzz it will create which the original Sonata created shortly after its release. 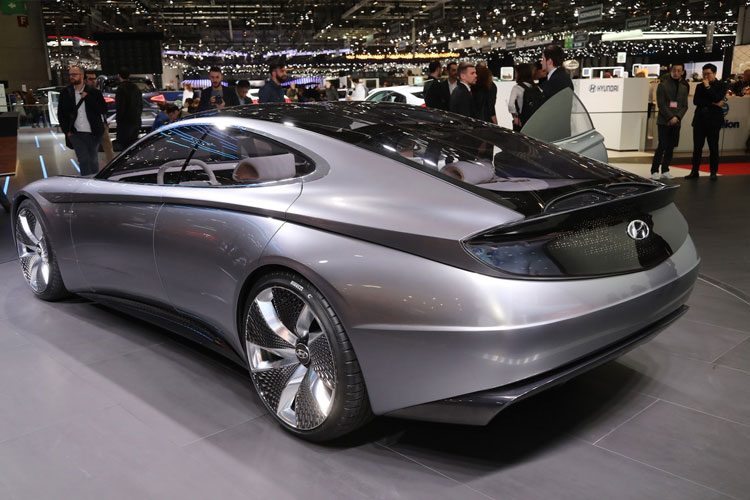 Although the details were given by the design head of Korean branch of Hyundai, the pictures of the car were received through our spy and according to these spy images of the upcoming Sonata, the car will be a four-door coupe which will have a low roof as of a sports car.

Not many details are known about the engine and other specs, but all we know for now is that we are looking forward towards a four-door coupe which is going to be of sedan level but much more attractive for the audience.