Every year when the Superball is about to come, cars and other companies get in line to show off their hard work and their assets through commercials. This race can gear any amount of money to get them highlighted.

As the 2019 Superball is about to come, news has it that Audi is making its comeback in a rock star fashion.

News has it that Audi has made a whopping $10 million and in which they have included their electric car E-Tron. 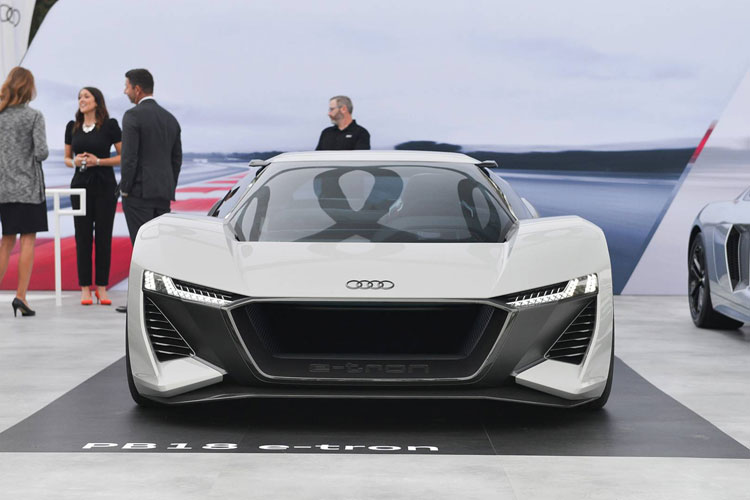 With the Audi taking part in the new craze of entertaining an all-electric car with the introduction of e-Tron SUV and the launching e-Tron GT in the LA auto show, they want it to become news for all the world. 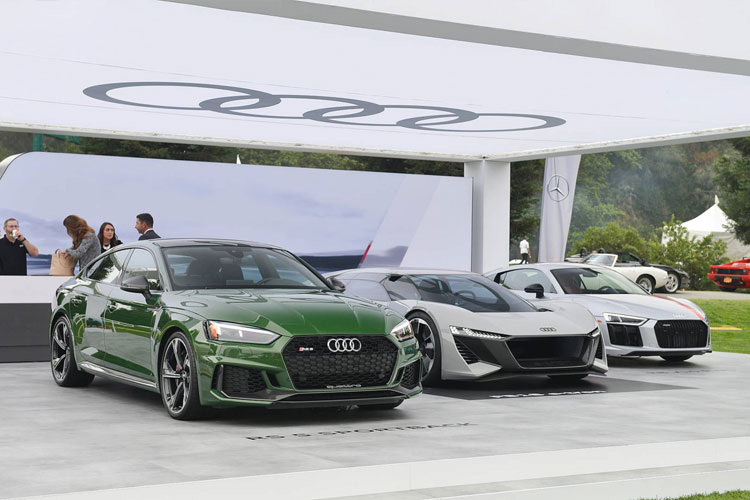 According to the Vice-President of marketing of Audi for America Loren Angelo, they want to show the world that Audi has taken into the all-electric car production and they are all geared up, and it is time for the world to get this information through them for better.

Such a big stage like Super Ball is a perfect platform to introduce such things and press the importance of it.

There is not much information on what the ad will be, but the period will be of 60 seconds. According to the official release, a teaser image of the ad was released in which it is clearly seen that all electric car produced by the Audi is involved in the ad. 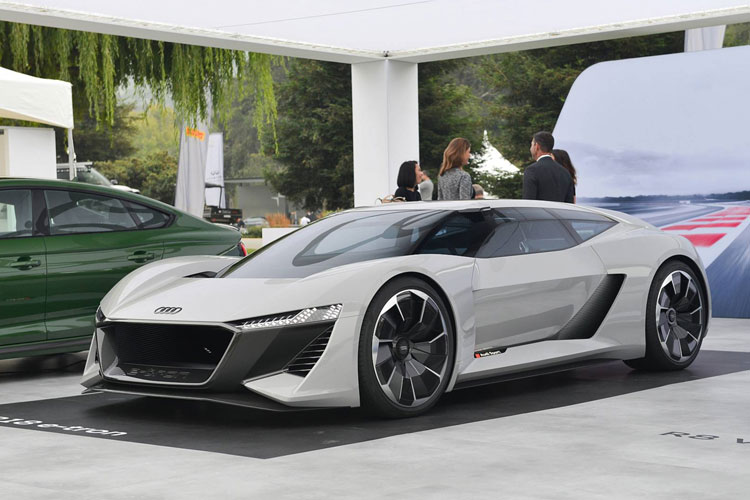 The new e-Tron GT Concept can be seen on the left and e-Tron SUV in the middle. There is a new car on the right side which is not like the PB 18 e-Tron concept but maybe something like a new supercar.

Audi is expecting to have 20 fully electric or hybrid car on the road by 2025.