by Finley Ash
in BMW, News
0

During remarks today at the North American International Auto Show in Detroit,BMWannounced its iNext EV will have a range of up to 435 miles when it goes on sale in 2021.

The iNext was announced last May at BMW’s annual shareholder’s meeting. At that time, the pure electric vehicle’s range was estimated at “over 300 miles.” BMW did not elaborate then or now what standard the range was estimated under, be it European, American, or internal projections. 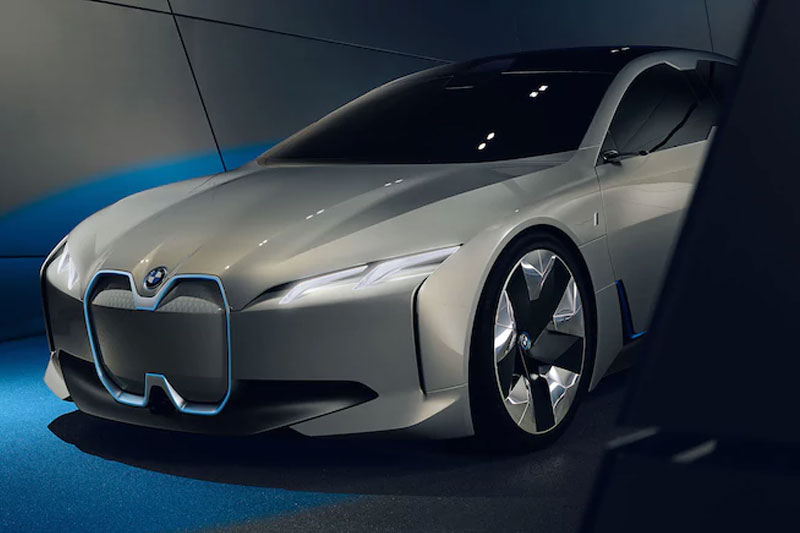 The iNext concept previews a future midsize luxury crossover for BMW’s nascent I brand, which emphasizes electrified powertrains and self-driving technology. The iNext will boast SAE Level 3 autonomous capability when it goes on sale, allowing the vehicle to drive itself in most situations. Level 3 requires the driver to be ready to take over at any moment, however. As soon as a year later, BMW will upgrade it to Level 4 autonomy, which will allow drivers to safely take their eyes off the road as well as their hands off the wheel. BMW is also promising a “Boost” mode that will project performance driving tips on the windshield.

The iNext will directly compete with the plannedTeslaModel Y, a Model 3-based crossover that has been announced but not revealed yet. The new range announcement tentatively makes the iNext among the longest-range EVs on the horizon, though new pronouncements are coming every day. Were the iNext on sale now, it would easily best the Tesla Model 3’s long-range battery, which goes 310 miles and offers greater autonomous driving capability. Tesla has promised increased autonomous capability in the future, but it’s unclear when Level 3 and 4 capability will become available. 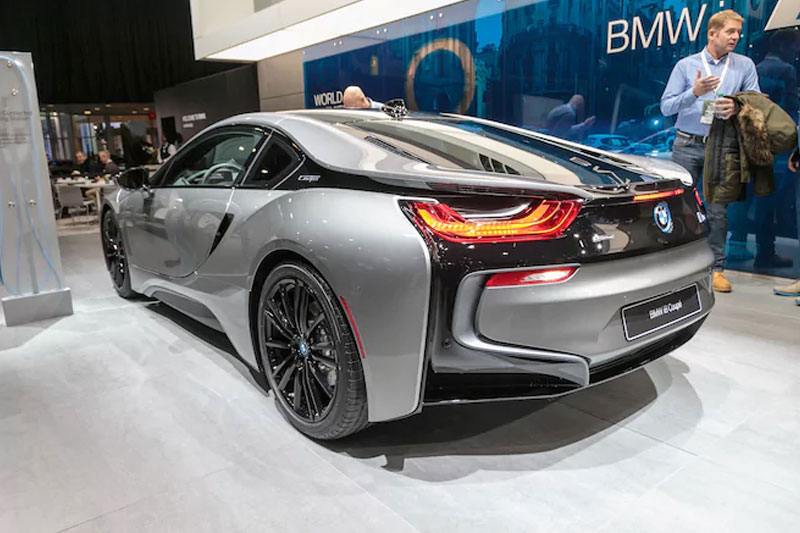 BMW also used its 2018 Detroit auto show press conference to debut the 2019 BMW i8 Coupe. The automaker revealed the i8 Roadster in L.A. late last year, and at the same time gave us all the details on the updated i8 Coupe. But we hadn’t seen the fixed-roof version of the refreshed i8 in the sheet metal until now. The i8 Coupe continues to use a 2+2 seating configuration, unlike the Roadster which is strictly a two-seater. Just like the convertible variant, the i8 Coupe gets a boost in output to 369 hp and 420 lb-ft of torque. All-electric range is also improved thanks to a larger 11.6-kilowatt-hour battery pack, allowing for 18 miles instead of 15 with the old lithium-ion unit. The coupe is estimated to hit 60 mph in 4.2 seconds and has an electronically limited top speed of 155 mph.