by Autos Flux
in News, Tesla
0

Thus far, Elon Musk’s Tesla has come out with two sedans, an SUV, a roadster, and a semi-truck. But there’s one design he hasn’t attempted (yet): a wagon. At the request of a special client, two Dutch specialists are doing what Musk hasn’t, joining forces to create a shooting brake out of an existing Tesla Model S.

Floris de Raadt, a car collector who specializes in shooting brakes, put in the request to RemetzCar, a Netherlands-based company that typically builds limousines from luxury vehicles. RemetzCar previously built a custom Model S hearse, so this isn’t the company’s first time dealing with a Tesla. Remetz enlisted the help of London-based Dutch designer Niels van Roij to craft the shape of the vehicle while maintaining its battery-electric powertrain. Which Model S or battery pack was used was not specified, however.

According to van Roij, the renderings seen here are the final result of a process that went through three different designs and 16 different design themes. As with most coachbuilt specials, the Model S shooting brake is crafted out of aluminum entirely by hand. The top was chopped off, and Remetz sculpted the new rear and roof silhouette from there. 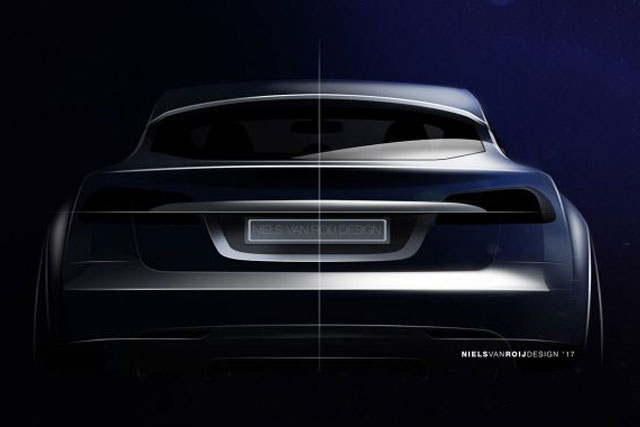 While maintaining the versatility and functionality of a rear hatchback, van Roij and RemetzCar extended the roof just past the rear tires and added a small, rounded rear window. A rear roof spoiler somewhat breaks up the smoothly raked roofline, while chunky chrome outlines the window.

As of this writing, only the initial prototype is under construction. A full unveiling is expected in March 2018, and RemetzCar ultimately plans to release 20 examples—no word on pricing. 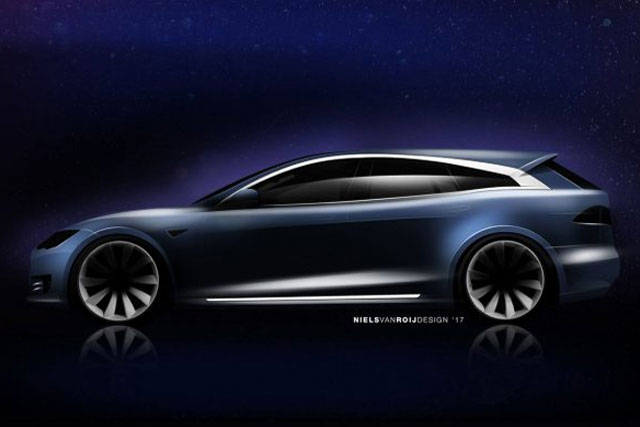 7 Simple Steps – How to Sell Your Car Quickly

How To Paint A Car

How To Change Power Steering Fluid

7 Simple Steps – How to Sell Your Car Quickly

How To Paint A Car

How To Change Power Steering Fluid

Cash For Junk Cars, You Don’t Have To Go An Extra Mile