A group of engineers in Iran spent four years creating a perfect knock-off of a Lamborghini Murcielago SV, and the team recently unveiled the odd creation. The goal behind this odd undertaking was to understand Lamborghini’s technical knowhow better and to be able to implement it into future Iranian-built vehicles.

“All parts of the body, inside the car and precise mechanics of the car are manufactured and mounted based on the original of Lamborghini Murcielago platform and its chassis is also one and one with the original chassis,” project leader Masoud Moradi told the Ruptly news agency, according to RT.

While this knock-off certainly looks the part, we wish the builders would show off more of the cars details. This video, the project’s Instagram page, andMoradi’s Instagram don’t provide high-quality looks at the cabin or the engine, and this is where we could get a much better idea about how close the Iranian Lamborghini Murcielago SV is to the original Italian supercar.

The SV debuted in March 2009 as a more hardcore version of the already impressive Italian exotic. The 6.5-liter V12 produced 661 HP (493 kilowatts or the namesake 670 metric HP). Greater use of carbon fiber, including for the transmission tunnel, rear wing, diffuser, front spoiler and more, allowed the model to shed 220 pounds (100 kilograms) over the regular supercar. It was able to reach 62 miles per hour (100 kilometers per hour) in 3.2 seconds and hit a top speed of 212 mph (342 kph)

If this team is actually able to reverse engineer Lamborgini’s impressive carbon fiber production ability then that’s a serious accomplishment.

Lamborghini has taken carbon fiber tech even further since 2009, though. Its latest innovation is so-called Forged Composite. This production method uses chopped bits of carbon fiber sandwiched between two layers of filmed resin. This results in a material that is easier to mold into more complex shapes, in addition to being able to carry higher loads and is more resistant to bending. Lambo uses it extensively in the Huracan Performante. 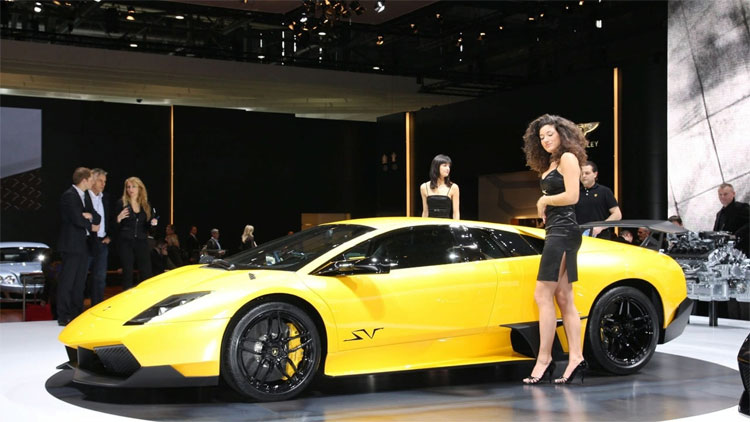 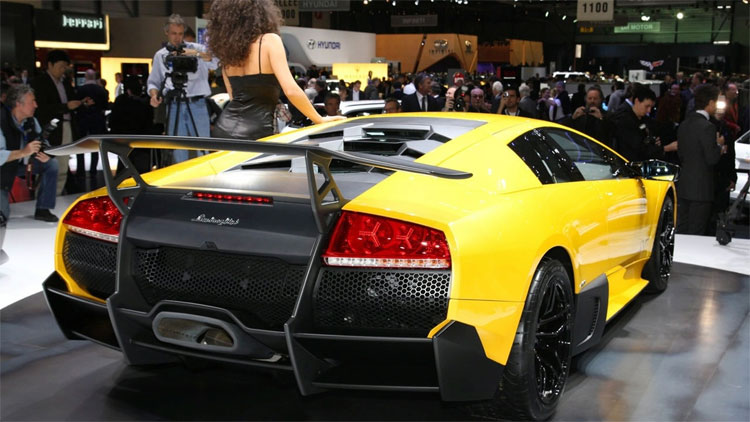 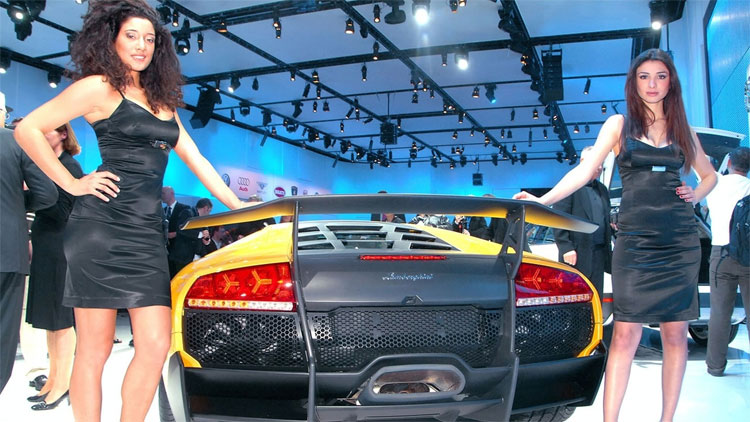 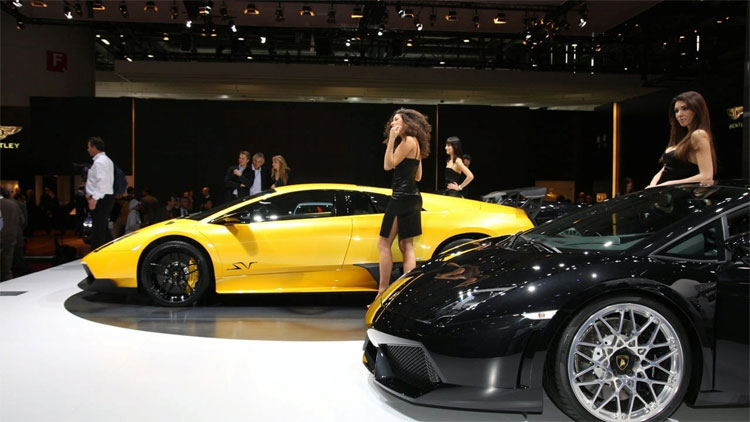 What is a Misfire?