Lamborghini Recalls Aventador SVJs: Driver Might Get Trapped Inside It

by Autos Flux
in Lamborghini, Reviews
0

On March 18 this year, Lamborghini, a prominent global sports car manufacturer, made its first recall for the current year’s Aventador SVJ trims. The recall is registered on the official NHTSA website. The company recalled the vehicles because, according to them, if the door doesn’t open during an emergency, it may enhance injury risks for the driver as well as the passenger. You can read a full review of Aventador SVJ here.

The NHTSA recall is administered under campaign number 20V151000. The total number of potential models affected by this recall are 26; however, only two such models have shown the problem. Moreover, this recall is for both the Aventador SVJ Coupe and Roadster trims. The summary section of the recall on the NHTSA site gives a broader perspective of the recall. It explains that the interior door handle might probably fail, and the driver or passenger may not be able to open the door using the door handles.

According to sources, the door handle may remain locked from inside, but the same can’t be said from the exterior of the vehicle. The door mechanism for the interior of the car is not similar to its exterior. Therefore, the occupants may get out of the car by using the outside handle to open the doors. However, this is speculation at this time, and may or may not be true. 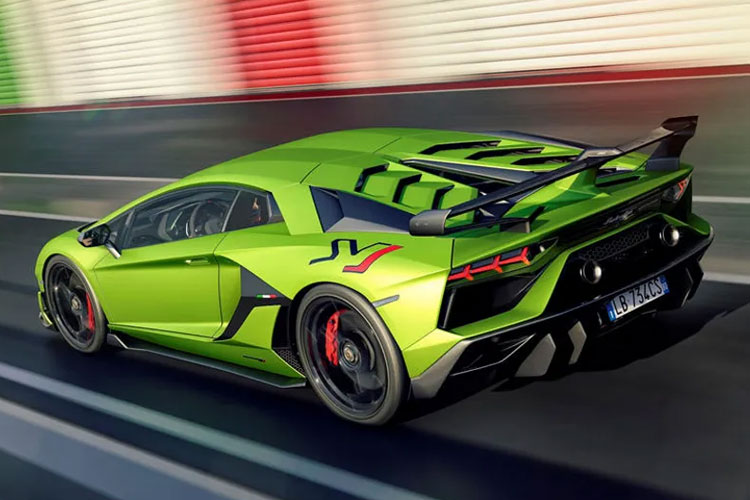 Lamborghini is one of the most reputed global sports car manufacturers. Therefore, it provided the quickest remedy for this issue. It asked dealers to replace the door handles of the affected customers at no cost. The recall also formally began on May 1. Presently, owners also have the option to reach out to the customer care of the company or directly call on the recall number of the manufacturer. Additional notes on the recall state the owners may even reach out to NHTSA’s helpline number or visit the “Safecar” government website to register their recall.

Two associated documents attached to the recall showcase vehicle information, defect description, supplier identification, chronology, remedy description, recall schedule, and other vital details. Primarily, the Aventador SVJ is the record holder for the fastest production car at the Nürburgring Nordschleife. These supercars consist of a V12 engine and cost more than $500,000. The door handles of these supercars might trap the occupants because they consist of weight-saving vinyl straps. The manufacturer blames the partially trained employees for the issue who didn’t engage the door handle cable pins.

As mentioned earlier, the company is blaming new operators for the issue and stating that they might have improperly engaged the Bowden cable pin in the door handles during the production of the model. The issue came into the limelight during end-on-line quality checks for controls. An internal investigation into the issue showcased the reason for the problem and, after that, discovered the potential vehicles that might be flawed with the issue. As of now, the company has completely revised the assembly processing lines and informed the new employee(s) about the issue. 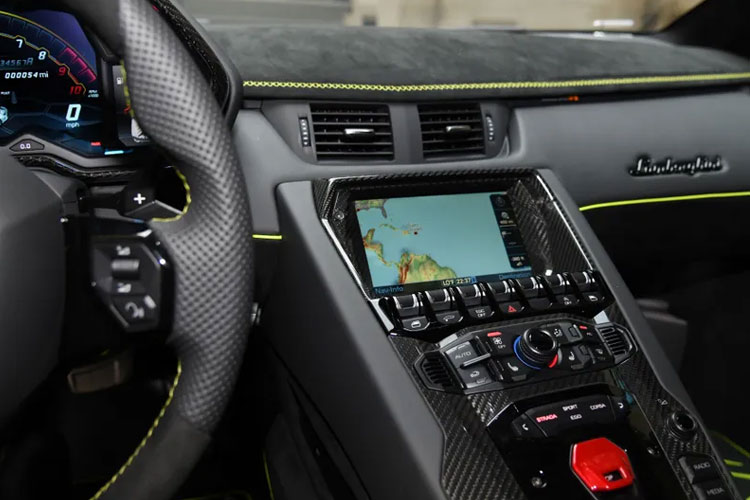 Unfortunately, this is a major issue for the company because the Aventador SVJ is made for the tracks and incorporates carbon-fiber bucket seats. Therefore, sportscar enthusiasts who prefer driving the vehicle as a commuter would not feel comfortable sitting in it for long hours if they are stuck. Furthermore, the recall affects models made between December 3, 2019, and January 22, 2020.

The bad news escalates because the carmaker is now only making 900 units of this trim with a base price of $500,000. Many might wonder whether the Italian manufactured car is worth the cost? We’d like to assure you that the car is worth every penny. This model is more track-oriented than its predecessor Aventador. It completed the Nurburgring Nordschleife circuit in a mere 6:44.97. Therefore, it is almost seven seconds swifter than the Huracan Performante and three seconds faster than the Porsche 911 GT2 RS. The latter used to be a record holder in the specific circuit until the arrival of the current year’s Aventador SVJ.

The SVJ has achieved record braking levels due to the Italian Aerodynamica Lamborghini Attiva (ALA) 2.0. It is a trick aero system that became visible for the first time in the Huracan Performante. The mechanically optimized system maintains the aero needs of the supercar by maintaining a balanced downforce and drag, which make use of panel hinges. In addition, the model can accelerate from 0 to 60 mph in 2.8 seconds and entails a maximum speed of 217 mph. This is probably the last successor of the hybrid model. 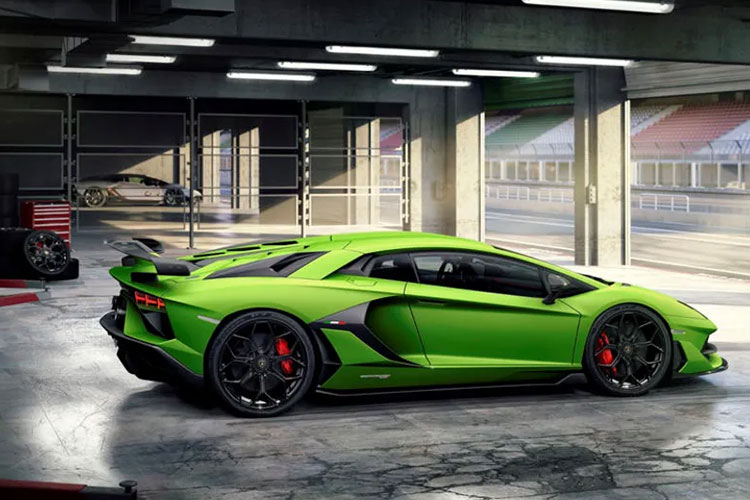 Fortunately, aside from this single recall that upsets the vast potential customer base of Lamborghini, there are no other registered issues with NHTSA. Also, according to sources, this recall was very recently published in NHTSA. However, the company began its initiations as a remedy from the date prescribed in the registered recall section of the vehicle.

Owners should also bear in mind that the registered recall mentions only the coupe model in the car; however, this recall is for both the Coupe and Roadster model of this car. They should read the recall summary on the NHTSA website to learn more about the recall. The registered number mentioned under the recall remedy is L73X-R.02.20.

Also, as mentioned before, there are only two registered attachments against this particular model of the company. There are no ongoing or pending investigations, complaints, or manufacturer communications remaining for this model.

Earlier, we also mentioned that the owners could reach out to NHTSA. The helpline number for the same is 1-888-327-4236 (TTY 1-800-424-9153). The automaker’s customer service number is 1-866-681-6276. Stay tuned for more information on sports car manufacturers, recalls, investigations, complaints, and recent manufacturer communications. We will also be covering the latest news about the latest news on the automobile industry and the effect of coronavirus on it.

3 Best Ceramic Coatings For Cars In 2020

How to Apply Touch Up Paint to Your Car

How to Apply Touch Up Paint to Your Car