Top 10 Insane Hypercars in the World

Top 10 Most Insane Hypercars in the World You Must See..

by Peter Hollens
in Top Cars
0

Top 10 Insane Hypercars in the World

Top 10 Most Insane Hypercars in the World You Must See.. 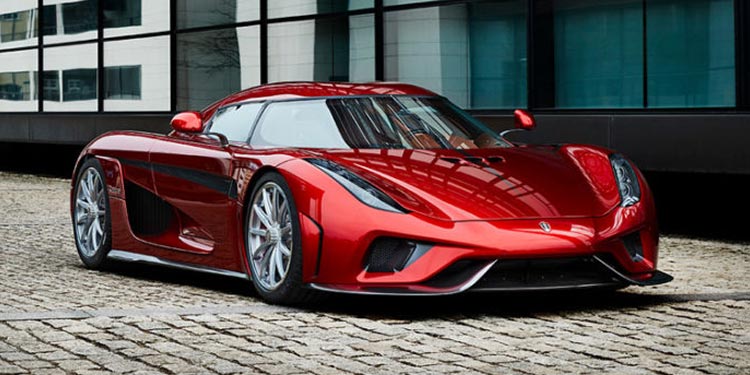 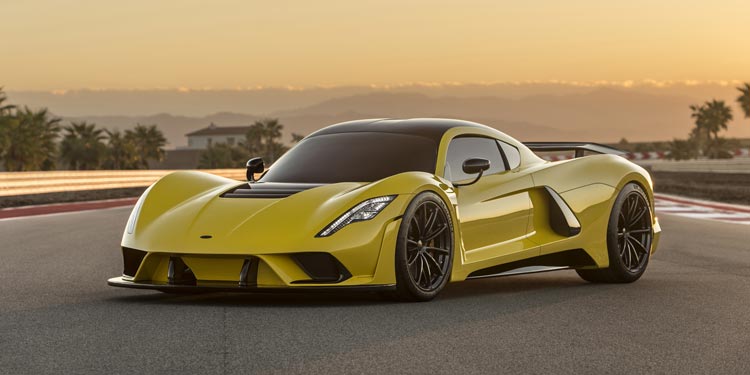 The Hennessey Venom GT is a high performance sports car manufactured by Texas-based Hennessey Performance Engineering. The Venom is a significantly modified version of the Lotus Elise/Exige.

Apollo is the Chinese-backed, Italian-based firm born out of the remains of Germany’s Gumpert. It first showed up at the 2016 Geneva Motor Show where it presented the 986-horsepower Arrow supercar. 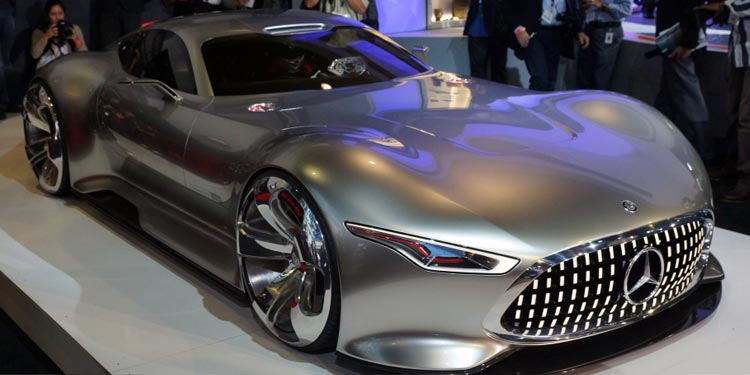 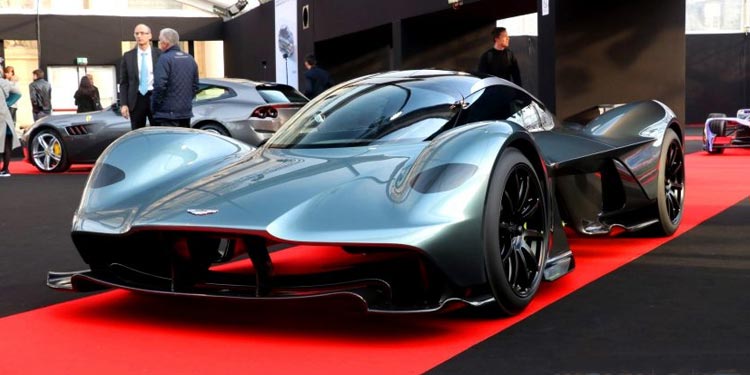 The Aston Martin Valkyrie – A ground-breaking hypercar; the product of a unique innovation partnership between Aston Martin & Red Bull Racing.

Lamborghini has created the world’s first self-healing sports car. The Terzo Millennio, which translates as the third millennium in Italian, has the ability to detect and repair cracks in its bodywork. 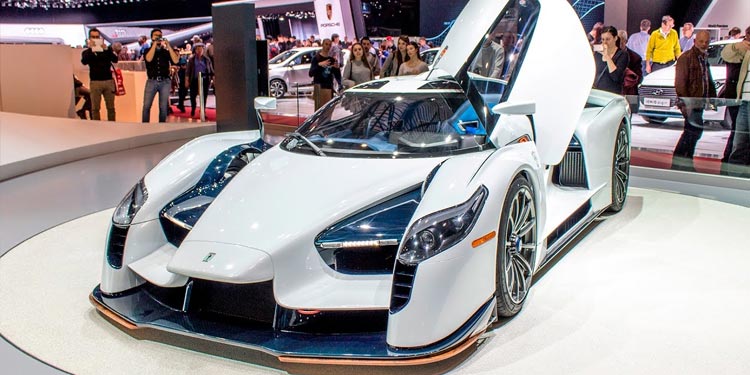 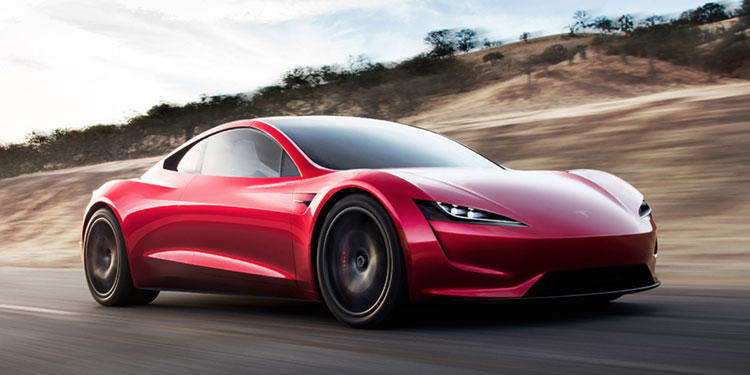 The Tesla Roadster is an all-electric battery-powered four-seater sports car prototype from Tesla, Inc. It was announced in November 2017 that it would be the fastest accelerating production car ever made. Deliveries are scheduled for 2020 and not expected to begin before the Tesla Model Y launches.

Nissan unveiled the virtual covers off the Nissan Concept 2020 Vision Gran Turismo, a vision of what a high performance Nissan could look like in the future. It was created through close collaboration with the creators of Gran Turismo, Polyphony Digital Inc., the legendary PlayStation driving franchise. 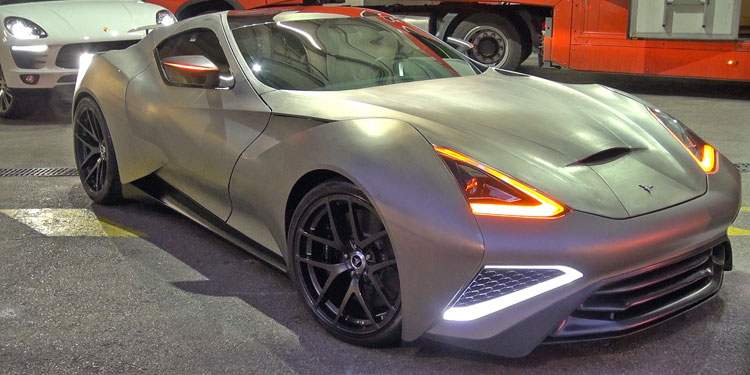 The VULCANO TITANIUM embodies the best in Italian design and engineering This one-off creation from the Italian design house ICONA is a world first with its unique titanium and carbon fiber body.

5 Easy Ways to Save Money on Gas

Things to Consider Before Selling Your Old Car in the UAE

Things to Consider Before Selling Your Old Car in the UAE