Work on styling has been completed and is expected to usher in a new design language for the brand.

by Finley Ash
in Jaguar, News
0

The current XJ is definitely showing its age if you line it up next to the S-Class, 7 Series, LS, and the A8, but the good news is Jaguar is hard at work preparing an all-new model. While Mercedes, BMW, and Lexus are selling hybrid versions of their flagship models (Audi will be doing the same with the A8 E-Tron), Jaguar will forgo the combustion engine altogether.

Indeed, the next installment of the large luxury sedan is rumored to go fully electric to take on the Tesla Model S and to serve as a technological tour de force for Jaguar Land Rover. Rumor has it design work has been completed and the zero-emissions is being developed alongside a road-oriented Range Rover model known internally at JLR as the “Road Rover.”

Aside from going full EV, the next-gen Jaguar range topper will go through other changes as the conventional four-door sedan body style will be eschewed to make way for a sleeker five-door layout. This modification is expected to also pay dividends in terms of practicality as it will be much easier to maneuver cargo in and out of the trunk. 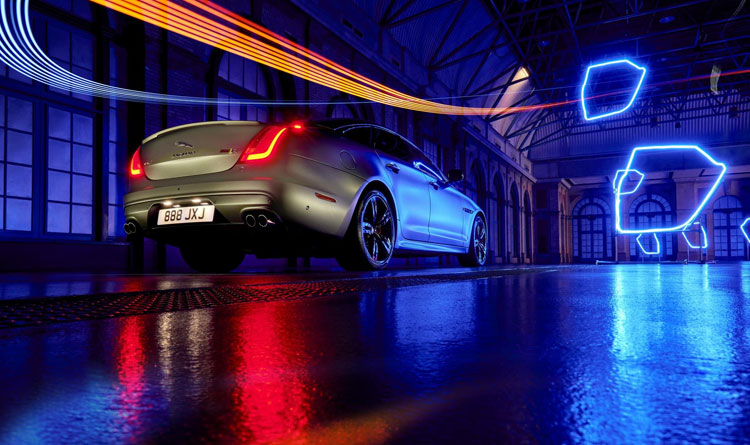 There are no exact details about the styling, although it is believed the overhauled XJ will pave the way for a new design approach that will trickle down onto the lesser models in the next decade. Jaguar’s design chief has promised “something quite special” in terms of aesthetics, so here’s hoping the real deal will live up to the hype.

Sources close to the company have toldAutocarthe official premiere is set to take place at the end of the year to mark half a century since the launch of the original Series I in 1968. Sales are scheduled to kick off at some point next year. 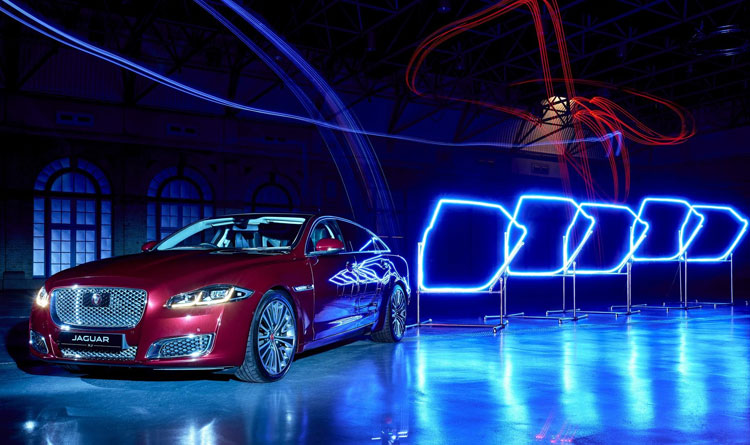 When it will arrive, the new XJ won’t serve as Jaguar’s first electric vehicle as that role has already been attributed to the I-Pace crossover scheduled for a market launch in the following months. 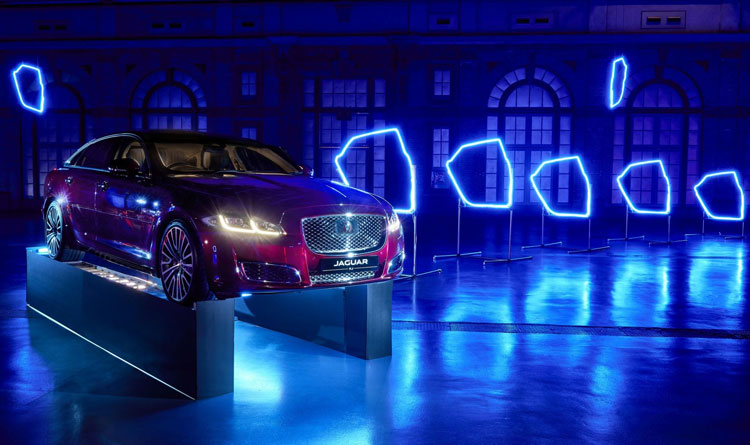 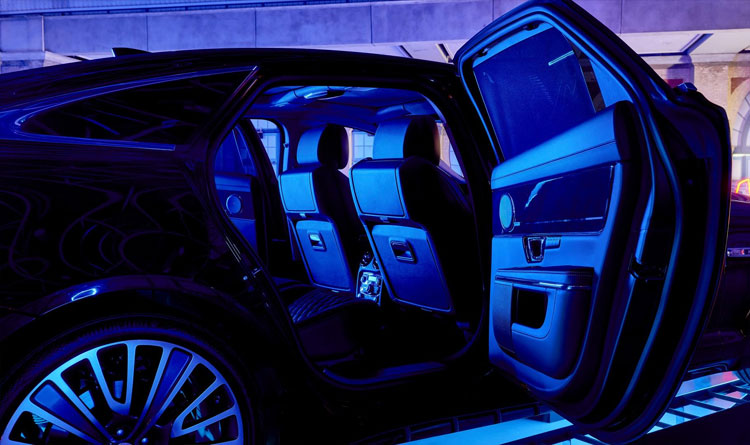 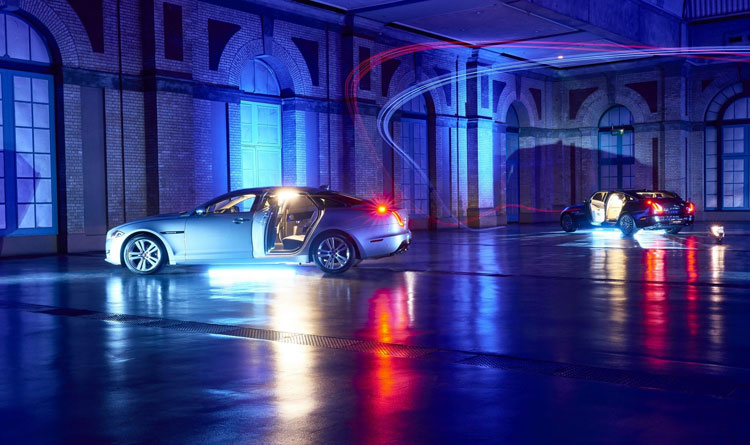 8 Tips on How to Avoid a Car Accident

8 Tips on How to Avoid a Car Accident