Working of Timing Belt in Car

A timing belt or a timing chain is a part of the internal combustion engine in a vehicle. That is made of rubber and helps to keep your vehicle’s engine camshaft and crankshaft synchronically. It always gives a right time of opening and closing to the valve of the engine. Timing belt replacement cost is high because it also includes some other related parts. In some vehicles, we use a timing chain instead of timing belt. But they both are used for the same purposes. Since it provides a right time to the valve that helps running the car but if the valve timing is off, your engine will not work properly. The timing belt is also regulating the power steering and the water pump. 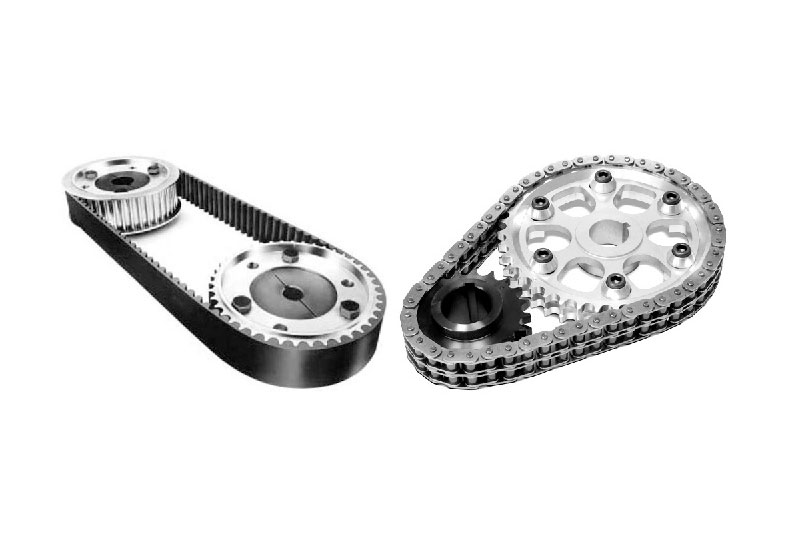 Working of The Timing Belt:

How does it Work? 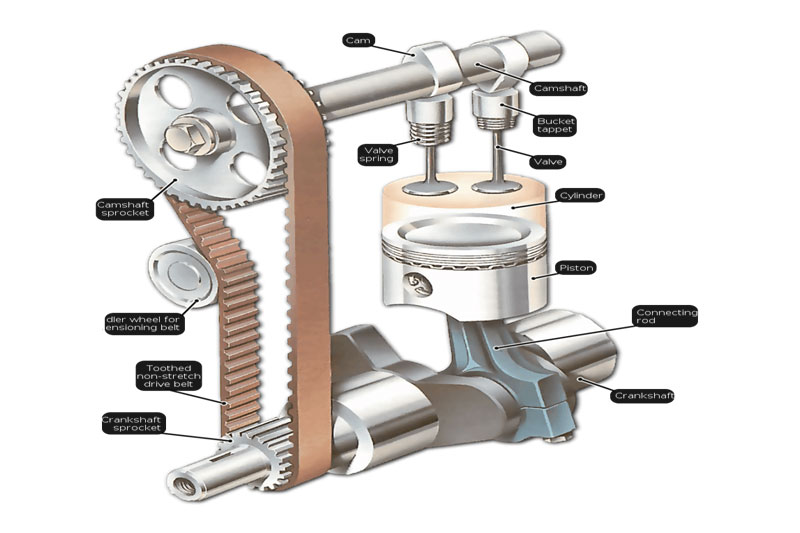 The camshaft is driven by a timing belt and act directly over the valves.

The pistons and the valves are another important part of the engine. when the work together, timing belt control them.

A bad timing belt creates serious problems in your engine. The camshaft and crankshaft going to be out of synchronization. A bed timing belt can damage your engine badly. So you should never ignore the problem of the timing belt.