The list consists of some powerful and most consistently fuel efficient ZF automatic transmissions engines that include: 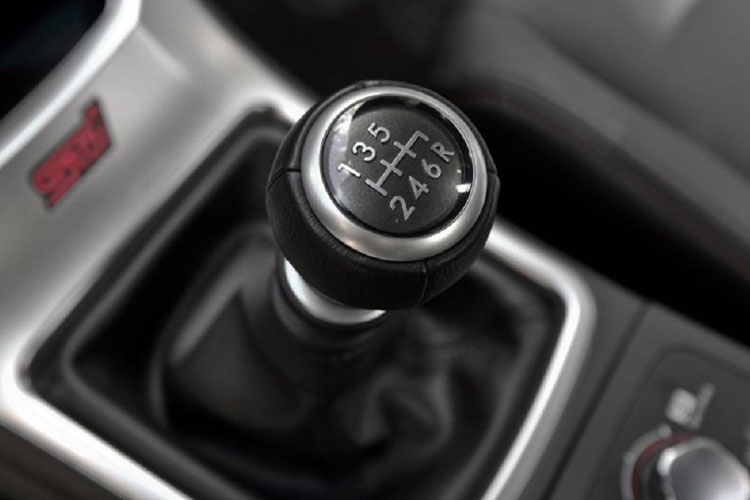 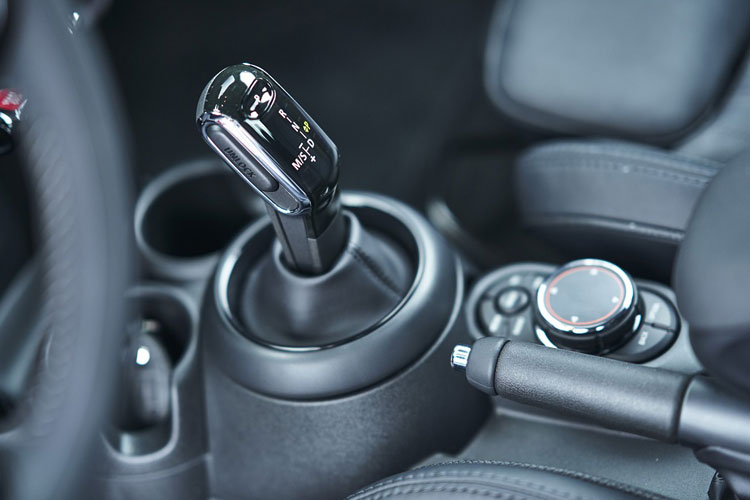 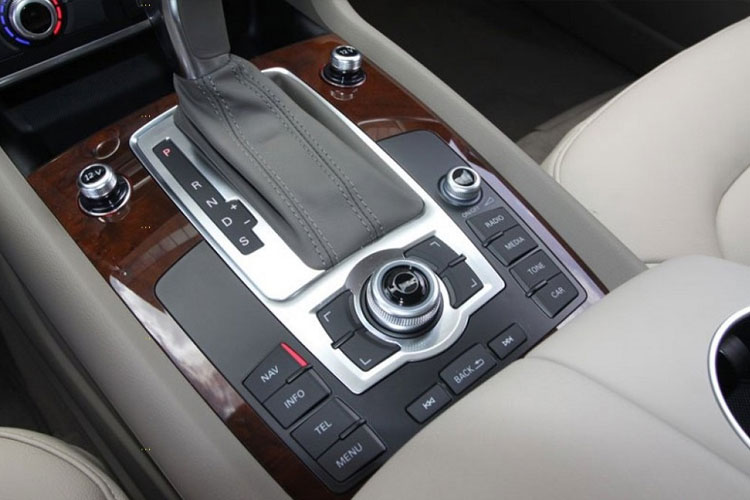 This engine’s main focus is on low fuel consumption. The new 8HP ZF automatic transmissions is much more flexible, economic and efficient when compared to the previous versions.

The nine-speed ZF automatic transmissions has been made for front transverse engine cars. There are many installation space limitations with passenger cars having front transverse engines, but due to the modular principle of ZF 9 speed automatic transmission, along with all-wheel drive specification and several starting elements, the applications are cost-effectively implemented.

The ZF automatic transmissions engines are ideal for any type of cars from passenger to sports cars. They provide optimum power with great fuel economy and a great driving experience.

How Sustainable is Hydrogen-Economy as a Green Energy Resource